A Season of Success for Team Titleist

When it came to competing on golf’s biggest stages, the world’s best players overwhelmingly chose Titleist. Go inside the numbers and see some impressive stats for the season!

Horschel is Victorious at the BMW PGA Championship

Playing a Pro V1 golf ball, his birdie on the 18th capped off a final round of 65 to become just the second American to win the BMW PGA Championship.

Go Inside the Win

Go Inside the Win

Inspired by the putters he has made for champions worldwide, Scotty Cameron has reimagined one of his most iconic Button Back designs to create three new models.

THE MOMENT OF TRUTH

Our approach to drivers is uniquely shaped by a single, undeniable certainty. When the moment of truth arrives, you either believe in what you bring to the tee...or you don’t.

FIT FOR YOUR GAME

Finding the right equipment for your game is one of the fastest ways to improve. Begin the process now by discovering which T-Series irons are recommended for you. 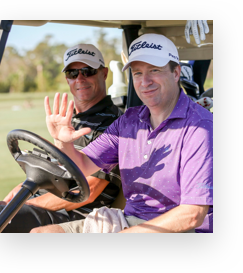 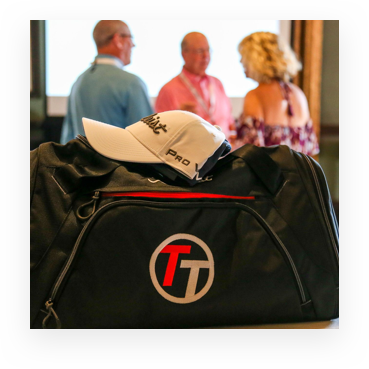 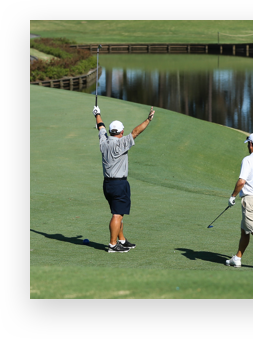 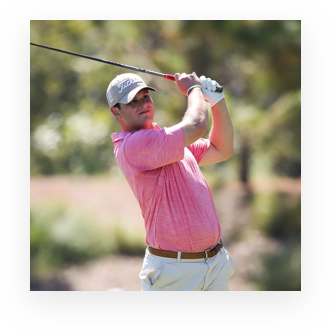 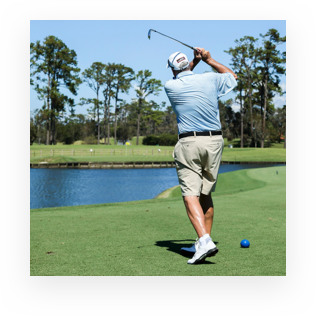 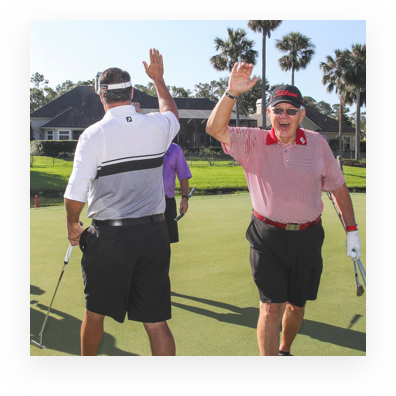 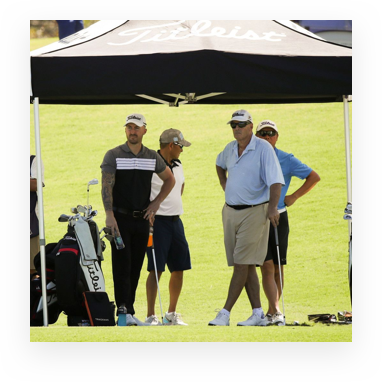 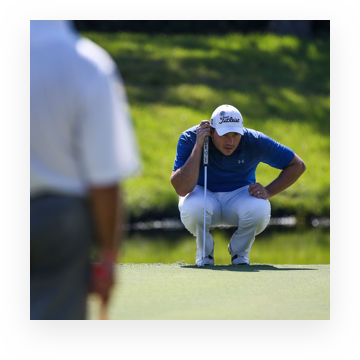 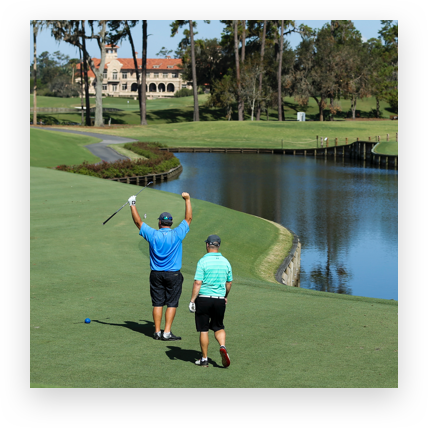 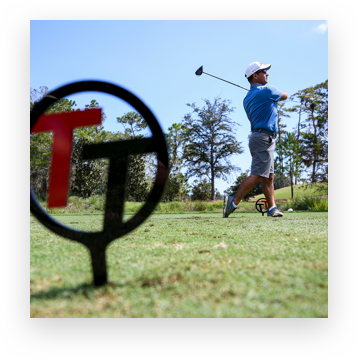 JOIN THE VIBRANT COMMUNITY OF AVID GOLFERS AND TITLEIST FANS

With the Special Select line Scotty Cameron has taken another step forward in a decades-long career creating the finest in milled steel putters.